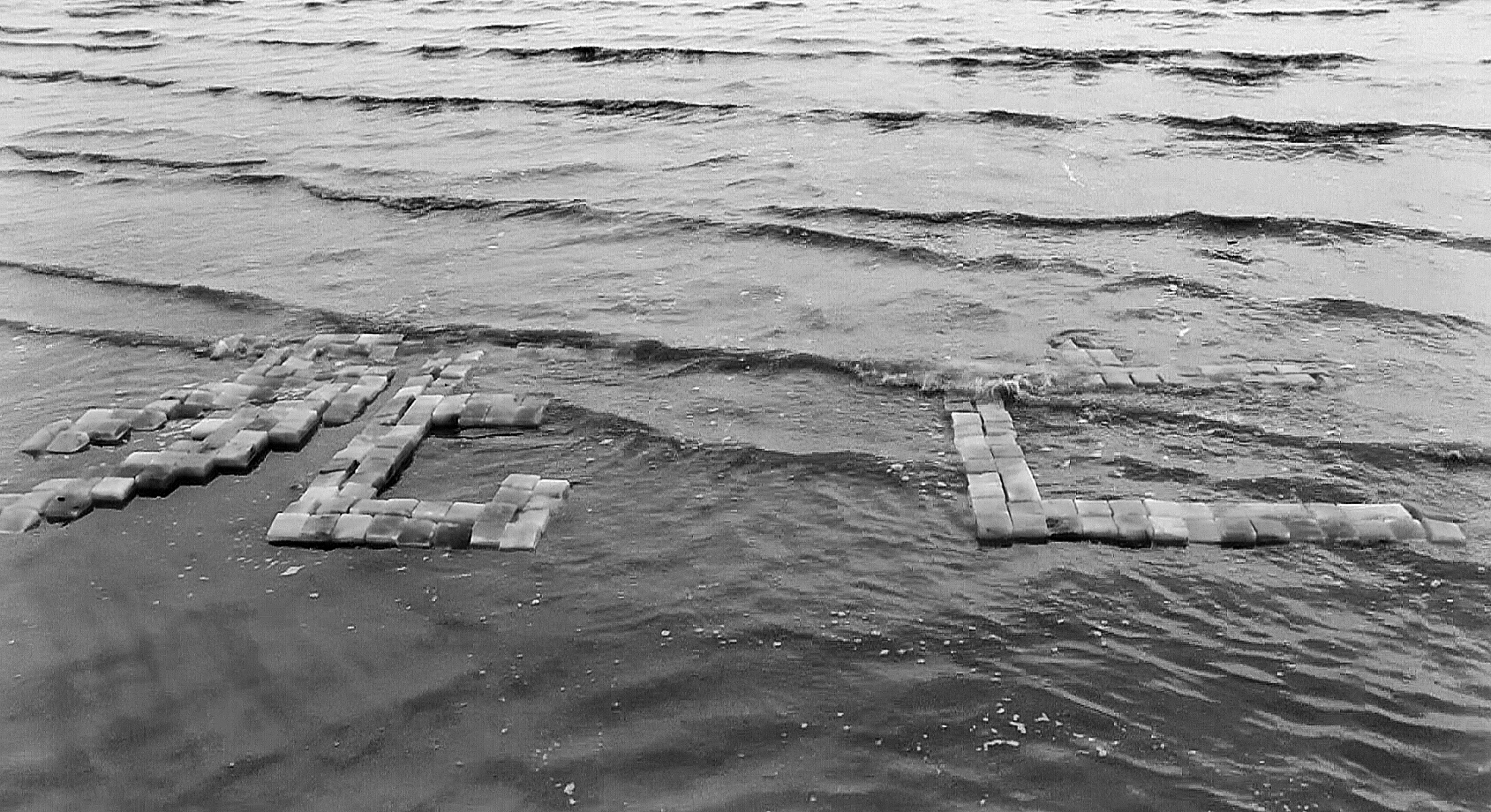 “I don’t believe in [death], because you’re not around to know it happened. I can’t say anything because I’m not prepared for it.” -Andy Warhol

According to media reports, on June 9, 2015, four children died in their home in Cizhu village, Qixing district, Bijie city, Guizhou province. There was one older brother and three sisters. The older brother was 13 years old and the youngest sister was five. The children’s parents were both in other areas working, and there was no next of kin caring for the children. According to the Public Security Bureau investigation and examination of the bodies, the four children orally ingested pesticides and lost their lives. At 11PM on the 12th, after receiving the agreement of the children’s mother, the remains of the four children were cremated.

On June 12th, the media revealed that the older brother Zhang Qigang had left a simple suicide note. The basic content was, “Thank you all for your kindness. I know that you’ve been kind to me, but I need to go. I have already sworn that I would not live past 15, and death has been a dream of mine for many years. Today I will clear out!”

Later, China Youth Daily reported that during the police investigation a suicide note was discovered. After picking up the homework binders of the four students, they confirmed that the suicide note was in the handwriting of the eldest child. Party Member Liu Xin of the Bijie City Qixing District Public Security Bureau Office explained that the suicide note was written on paper from the homework binder, and that there were some discrepancies with the version that had been circulating on the internet. The Bijie City Public Security Bureau Criminal Investigation Unit Chief Zhou Jiaqing explained that because it involved the safety of minors and the ongoing investigation, the original document could not be revealed, but the general content of the letter was, “Thank you all for your kindness. We know that you have been kind to us, but we must go. I have already sworn that I would not live past 15. Due to some intervening accidents, I have lived this many years and I am now 14. Death has been a dream of mine for many years, but I was not able to realize this dream. Today, I have finally realized it.” In regards to why the suicide was not revealed earlier, Liu Xin explained that when the note was found, authorities had to go to the school to retrieve the notebooks and then confirm the handwriting. Only then could they verify the truth of the document, and that required time.

Many have heatedly debated the veracity of the suicide note. In truth, for all those who were not on scene, their entire understanding of the events originates in text, images, and videos distributed by the media. It’s just that facing this information, every person develops their own interpretation.

In this vast universe, it is possible to live. This itself is an unthinkable miracle. For living organisms, life is more precious than all else. For those that are conscious, this is even more so. The inevitability of death faces all living creatures equally. Any differences are primarily in the privilege of a long life and in the degree of happiness. These two are connected, but also independent. It is human instinct to seek to survive and to seek greater happiness. Except when wracked by unbearable pain or when ecstatically pursuing an illusion, no person would actively seek to end their life.

Outside of personal experience, everything is imagination. Death is an absolute limit to life that those who are living cannot connect to. Those who are alive can only perceive life and only imagine death. For the four children whose parents had left them, the eldest being fourteen and the youngest being five, life had not yet bloomed. What personal experiences and ideas led these young children to choose to end their lives? Following their deaths, there were many things that were unclear. What was the state of their lives? Why did they die? Why did all four die together? How did they die? … For those who are alive, such an extreme event probes and reveals the current state of affairs.

Li Yongzheng is a person who is defined as an “artist.” Like many who learned of the decision these four children took to end their lives and the extreme methods they used, Li was deeply affected and left speechless. For the time being we will not discuss the veracity of the “suicide note.” The deaths of the children, and the sentence “Death has been a dream of mine for many years,” resonated strongly with Li Yongzheng’s personal experiences and thoughts, and became the impetus for a new work of artistic expression. Although this expression has been transformed by his individual experiences, it also holds in place this quickly forgotten, terrible event.

Over many years, Li Yongzheng has frequently come into contact with complex people and events. In China, undercurrents of profit form a twisted web and traditionally ingrained habits are difficult to overcome. Li has deeply experienced these. He attempted to step back and independently evaluate the situation. In this moment, he faced the emptiness of life. Regardless how grand or dismal, life is ultimately a single wind across a boundless sky. Death is a condition that all life must arrive at. It is an indescribable loss, a liberation from the intersections of happiness and sadness. Li is often blankly speechless. When facing the complex realities brought on by the need to live, he has thought that he would not live beyond 30. Now, after living through many unbearable events, he is still alive. The death of the four Bijie children and their “suicide note” pushed these experiences to ferment further.

Using natural salt from the Himalayas, he spelled out the Chinese characters for “Death, a dream of mine for many years.” This cultural product melted quickly under the tidal waters, returning to the ocean. In an art museum that contrasted with the natural environment of the performance, he filled a room with salt and set up a broadcast of the salt melting into the sea. These expressive methods, located in the tension between the natural environment and the artificial space, blend together the specific circumstances of the death of the four children and Li Yongzheng’s personal conception of death. This work is connected to works such as I give to you, which recalled pre-1949 Xinhua Daily articles, Transmitting a Brick based on the Wukan incident in Guangdong province, and Consumed Salt and Mount Kailash, in which he sold natural salt from the Himalayas. It clearly connects to the issues he has been concerned with in recent years (belief, words and actions, human rights) and with the expressive method he uses (beginning with a specific societal incident and transforming it into an abstract rule).

This type of work is rich with implication. The specific significance and beauty will be based on the life experiences of each viewer, and on the time and location that the work is displayed. Specific dates and places can implicate specific backgrounds settings, increasing or weakening the power of the work. A contemporary China that is flooded with spectacle acts as a societal background that strengthens the work, unexpected but present… 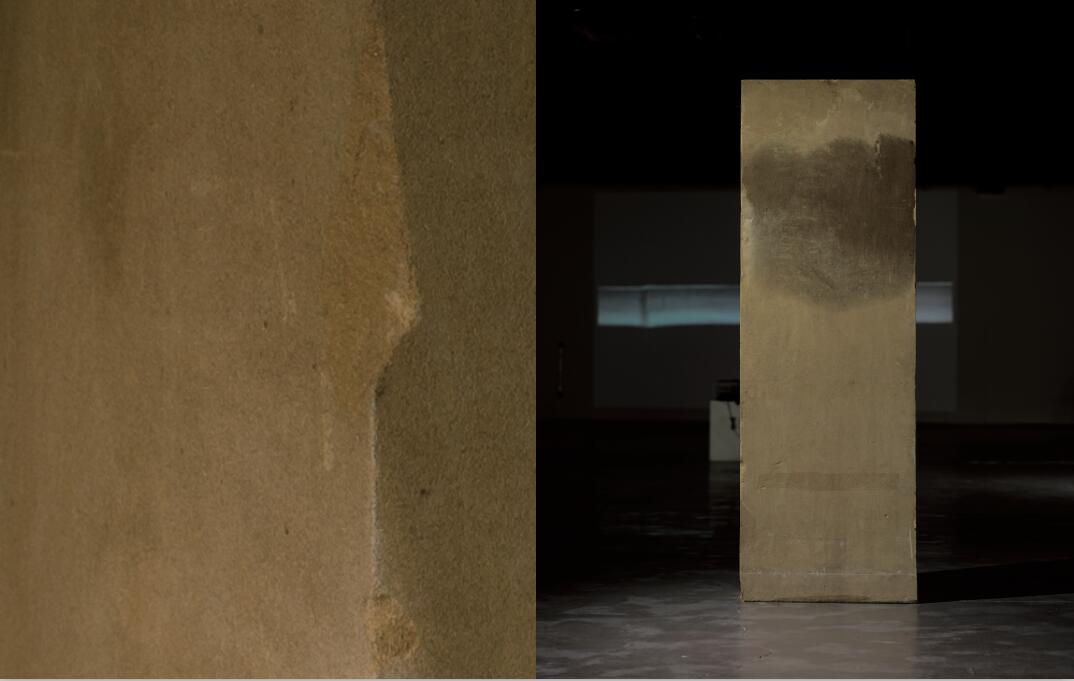 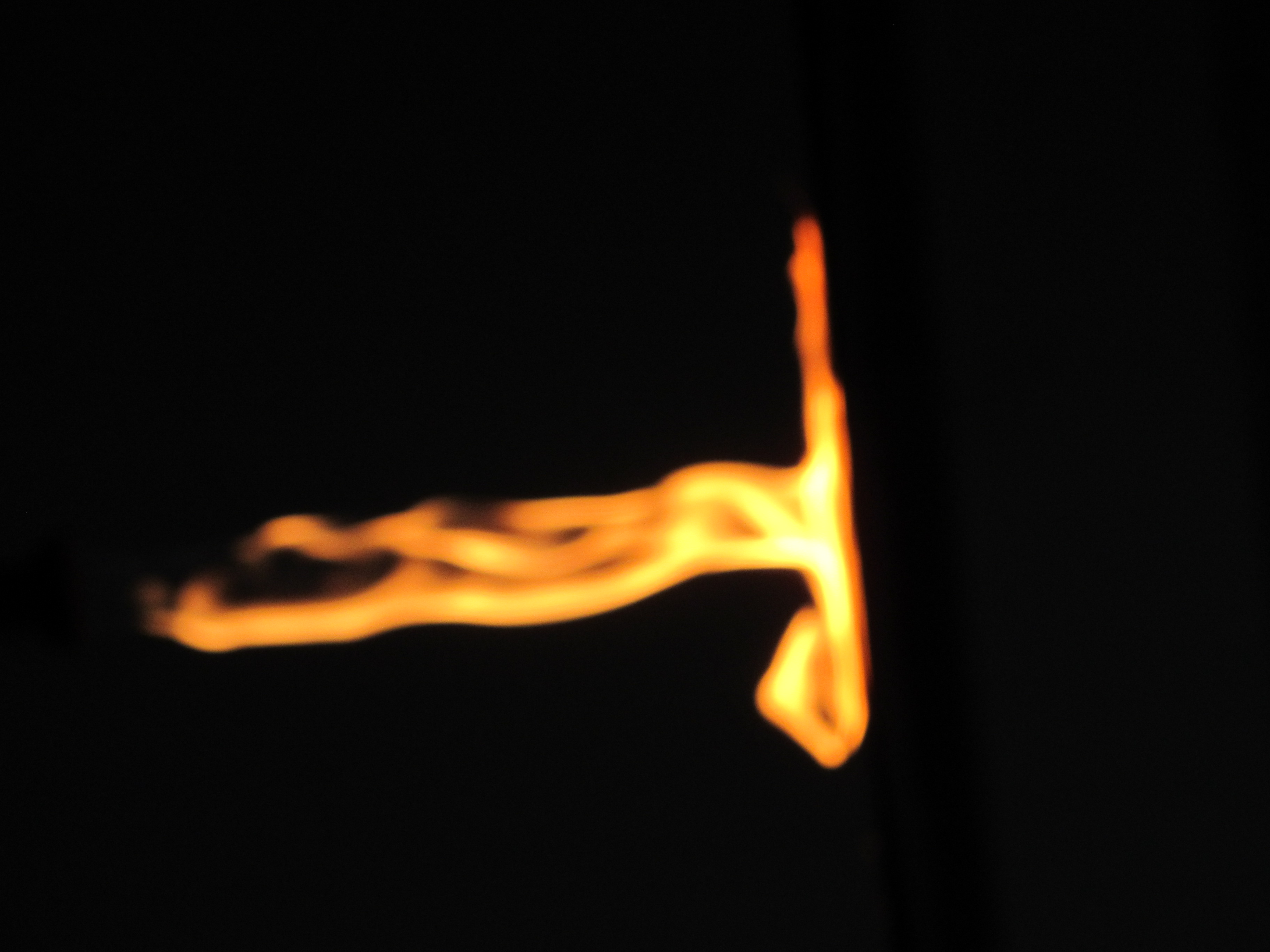